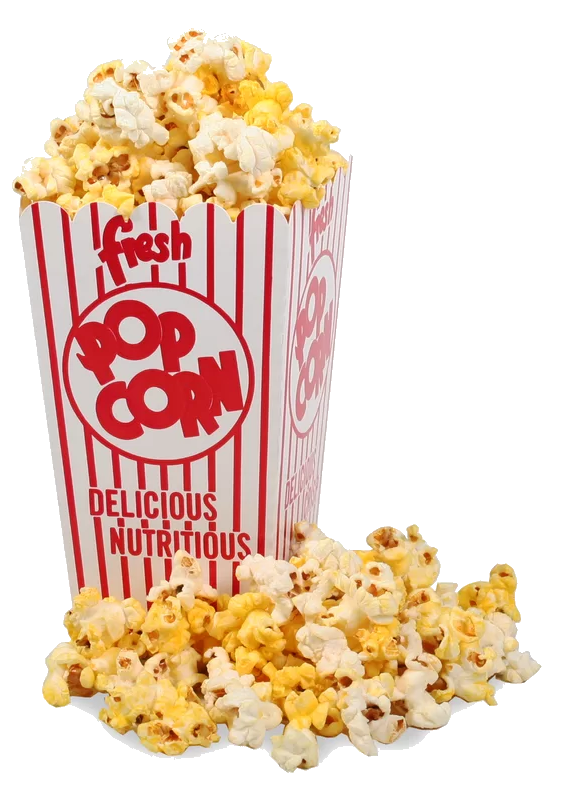 After a nice long walk, we invite you to relax with a few episodes of one of the many great series on Netflix. Each month's show comes highly recommended by numerous BrooklineCAN members. You are invited to share your suggestions for future newsletters.

Here is the list from past newsletters. "Unbelievable"
This series is very highly recommended by several BrooklineCAN members. The Boston Globe's Mathew Gilbert rates it as one of 2019's top ten. He wrote, "Based on a true story, this strongly acted eight-episode procedural miniseries takes us inside a justice system that utterly fails rape victims. It's about a series of rapes in Washington and Colorado, and the dynamic detectives - played by Merritt Wever and Toni Collette - who join forces to investigate them The Spy. (2019)
This is truly binge-worthy!! In the 1960s, Israeli clerk-turned-secret agent Eli Cohen goes deep undercover inside Syria on a perilous, years-long mission to spy for Mossad and infiltrates Syria's top leadership. Sacha Baron Cohen and Noah Emmerich star in this thriller inspired by true events.(6 episodes) Intersection Our recommendation for this month is another spell-binding Turkish series, "Intersection." Naz who is a pediatrician loses her baby during pregnancy. Even though her husband wants another baby, she refuses to go through the same thing all over again. She goes to Italy for a conference and meets Ali Nejat there. Thus begins a melodrama with great love, ruthless greed, and betrayal. 3 seasons, total of 31 episodes. In Turkish with subtitles. (2016) Cable Girls It's the 1920s and Spain has gotten its first national telephone company, located in Madrid. For four young women who get jobs there, its more than just work. It represents progress that is being made at the time as women are gaining more equality with men. This exciting, romantic drama series follows the ladies, known as "cable girls", who feel attached in different ways -- to their families, their partners, their memories, and to each other. Four seasons, 32 episodes. In Spanish with subtitles. (Be sure to begin with the first season) 2017-2019. This month we have two suggestions. "Charite at War" is a fact-based German series about how the staff of a hospital in Berlin experienced the last years of the war. Six episodes. 2019

"Planet Earth" is an 11-episode BBC series beautifully filmed and narrated by David Attenborough. A poignant reminder of what we might be losing. 2006. Also available on DVD through the Brookline Library

Two suggestions to get you through the summer!

Ladybird. A Turkish series based on a beloved, classic 1920's novel, this family saga will keep you watching "just one more...." 72 episodes.

Jack Taylor
"Jack Taylor," an Irish crime drama, follows an alcoholic Irish cop (Taylor) who loses his job because of the drink and stumbles into work as a Private Investigator. Jack is a womanizer but the show has no misogyny, unlike some American shows. The plots for each episode are seriously action packed, fully fleshed out and varied. 2010 (9 episodes) Eugenie Nights
Set in post-war Port Said, this melodrama from Egypt portrays the love story of Kariman and Farid, both unhappily married. Fleeing her abusive husband who has kidnapped her infant daughter, Kariman finds help from Farid and other new friends who accept her untruthful explanations. Many rich subplots and well-developed characters. In Arabic with subtitles. 30 episodes. (2018) Grand Hotel
Here is a real binge-worthy series. "Grand Hotel" features lust, betrayals, evil characters you will love to hate, scheming villains, a twisting plot, and beautiful lovers, all in a sumptuous hotel in turn-of-the-20th-century Spain. In Spanish with subtitles, 66 (!) episodes.

The Kominsky Method
Michael Douglas and Alan Arkin star as old friends in this series. An acting teacher/sometime actor and his longtime agent face the vicissitudes of old age with humor, bewilderment and love. 8 episodes.
(Note: Dear reader, Amazon, Hulu, and other sources of bingeing are available. Should we sample some of those in this newsletter? Let us know newsletter@brooklinecan.org.)

Wanted
This month we suggest "Wanted," an Australian series. While waiting at a bus stop, accountant Chelsea and cashier Lola (unacquainted) witness a criminal exchange gone wrong and are kidnapped by one of the perpetrators. Follow their exciting, complicated adventures as the two try to evade first their captors and then the law. Great scenery of Australia. Two seasons, 6 episodes each. Third season coming in December

Mr. Sunshine
(2018) An addictive Korean series that traces the saga of the resistance to the Japanese conquest of Chosen in the early 1900s. A love story forms the basis of this beautifully filmed drama that exposes the dynamics of international politics, personal histories, and cultural differences. In Korean with subtitles. 24 episodes.

Hinterland
Forsaking London for the rustic landscapes of Wales, a police detective with a troubled soul finds himself in a place with disturbing secrets. 2015. In English but you'll need subtitles. Three seasons. Total of 21 episodes.

Occupied
is a Norwegian series based in the near future that seems eerily familiar. With a failing economy, the Norwegian prime minister signs an agreement with Russia that results in a gradual invasion. International political intrigue, resistance, and human passions abound! Two seasons, total of 18 episodes. English subtitles.

The Time In Between
This is the story of a dressmaker, Sira, who flees the turmoil of Madrid prior to the Civil War to join her lover in Tangier, where inadvertently she becomes part of an espionage scheme. (2013, 17 episodes, Spanish with English subtitles.)